How to Study Faster and Smarter - Mnemonics (Part Two) 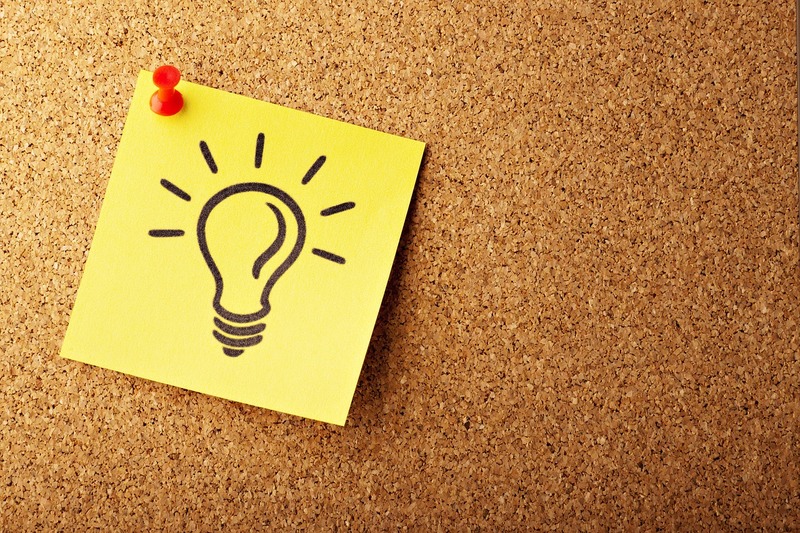 Today we are going to introduce probably the most commonly known technique for memorization: mnemonics. Unlike rote memorization, the method of mnemonics works by associating what you are trying to memorize with something more meaningful and memorable. This can be done using many methods, as explained below:

You can arrange letters (most often the first letter of the word of what you are trying to memorize) in creative ways to spell out words to help you recall facts. An example of this would be PEMDAS for the order of operations (Parenthesis, Exponents, Multiplication, Division, Addition, Subtraction)

Creating a Sentence or Phrase

This works similarly to acronyms. Instead of forming the first letters of the facts you want to memorize into a word, you can instead form them into words in a sentence. An example is the sentence “Every Good Boy Does Fine” for memorizing the notes on a musical staff. The first letter of each word corresponds to the musical note in order on the lines of the treble staff (E, G, B, D, F)

Images can also be formed into mnemonics. An example of this is using the knuckles on your hand to remember the number of days in each month. The knuckles and grooves represent the months in order, and every month that falls on a knuckle has 31 days, while the months that fall on the grooves have 30 days (with 28 days for the month of February)

So there you have it! Try and see if you can come up with your own mnemonics in these categories next time you are studying! Next week, we’ll start to explore some other less well known (but extremely effective) methods of memorization.