How to Study Faster and Smarter - Major Method (Part Five) 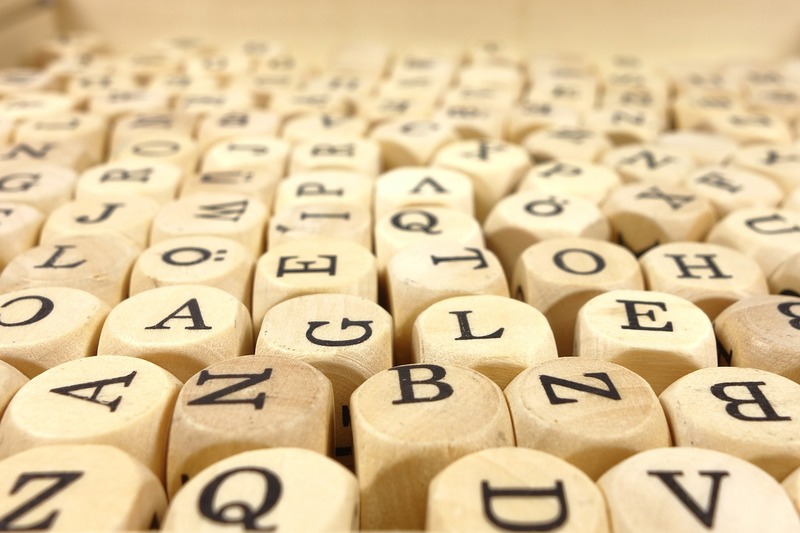 If you recall from last week in the Rhyming Peg System and Shape Peg System, various objects are associated with number values to aid in memory recall through association. Similarly, in the Major System, instead of using rhyming words or using shapes, letters are used to represent the numbers:

While this system is less intuitive and can be difficult to learn, it’s extremely effective for memorizing long strings of digits. To memorize numbers, you can create words using the associated letters. For example, the number 6095 can represent the letters gspl, which you can remember as “gospel” to remember the string of digits (vowels are added freely to create words with meaning in this system). Another example is the number 0911175701957116, which at first glance might look very intimidating. However, you can turn this string of numbers into the sentence “Spot(091) the(1) dog (17) likes (570) to(1) play(95) catch(7116)”. When you can create meaningful sentences and words from numbers, suddenly memorizing digits becomes remarkably easy.

Once you’ve mastered this method, you can also combine it with the different memory methods such as the chain link method and peg methods to create unlimited memorization potential!

Next week, we’ll be introducing my favorite and most used method of memorization: the loci method.