How Memes Are Unifying the Top Universities

A UC Berkeley student-governed meme page on Facebook called “UC Berkeley Memes for Edgy Teens” started out as a way for Cal students to relieve stress, but in 2016, it gained popularity outside of the university. Although UC Berkeley only has a 40,000 student population, the meme page has about 100,000 members. Shortly after, meme pages started popping up at many major universities, mostly in Ivy leagues and mini Ivy leagues like Stanford, Harvard, UCLA, USC, Duke, Yale, etc.

Most of these pages have strict guidelines.

1) In order to join the group, you have to be approved by an admin of the page. Usually, they will verify that you actually attend the school. But with the number of members in these groups, it is safe to say this is a very lenient rule.

2) You cannot re-post or re-use memes.

3) Memes need to be specific to the university so only students of that university will understand its relevance. General memes are frowned upon.

So why are these meme pages popping up in the most competitive colleges, and how have they changed university culture? 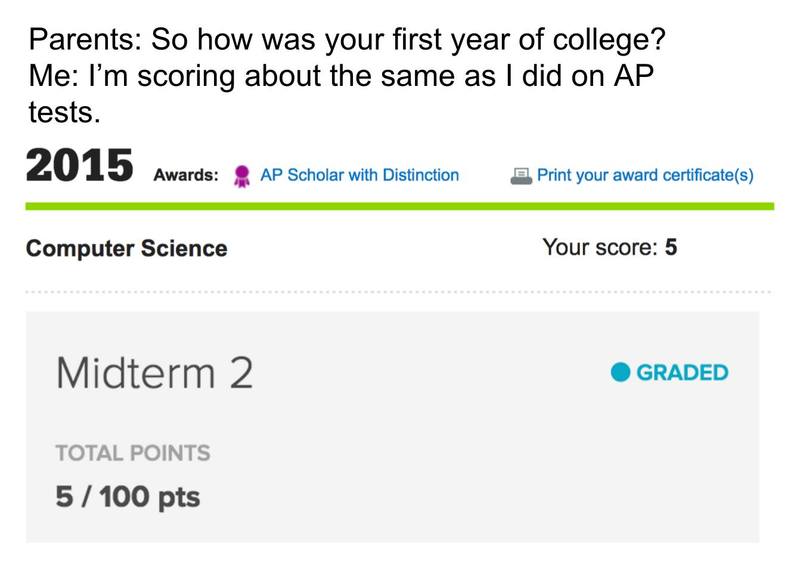 Memes also provide an outlet for students to vent.

Because meme pages are tailored to the university, some of the most popular memes are used as a form of protest. 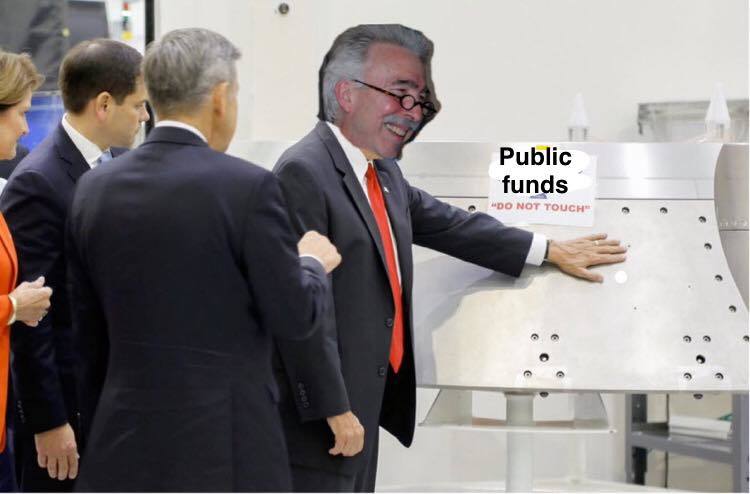 Recently there were questions raised about the disappearance of UC Berkeley’s public funds and covering up of sexual harassments cases under Chancellor Nicholas Dirks. There was a lot of discontent towards Dirks, and a large number of Dirks memes, like this one, popped up on the meme page. As a result, Dirks has resigned, and a new chancellor, Carol Crist, filled the vacancy. 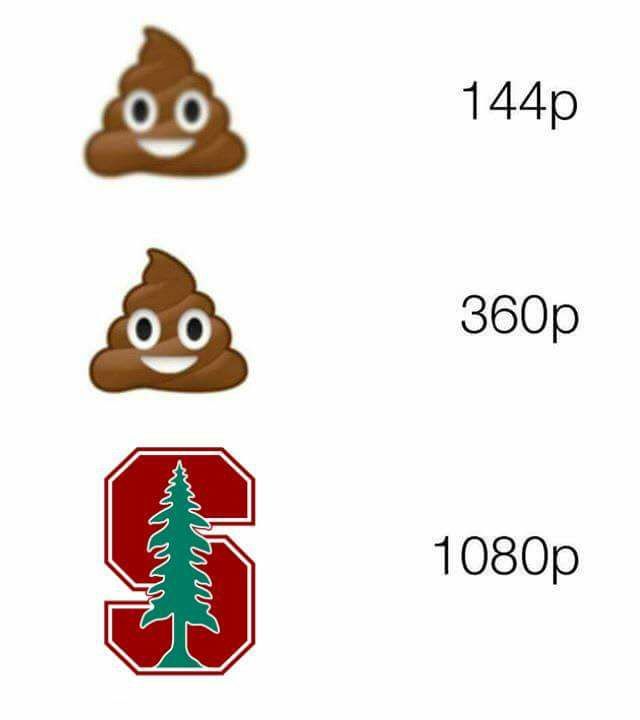 Most importantly, it unifies students by allowing students to communicate and relate to common struggles. 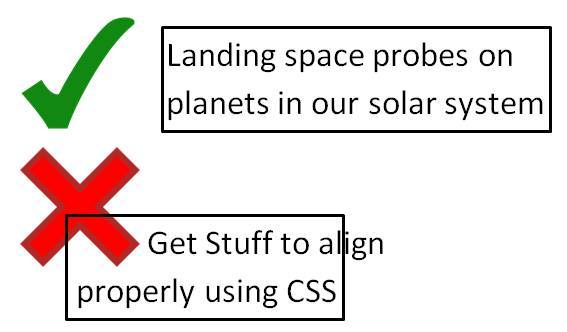 Memes pages are great platforms for freshmen to get to know each other, and because meme pages represent the culture of the school and reveal the underlying truth about what it is like to attend the university, meme pages are a great tool for high school students when deciding which university they want to attend.